getting punchy with
MULLING SPICES
holiday aromatics + AM

AROMATICS, AMBIANCE, and A BOWL FULL OF PUNCH

Mulling Spices Mean Holidays
For many people, the mention of mulled wine conjures Christmas scenes reminiscent of Charles Dicken’s Victorian England. But the boozy beverage originated far earlier with the ancient Greeks and Romans. From the 2nd century to current day, the tradition of warding off winter’s chill with warm, spiced wine (or rum or ale) and the method of mulling has changed little. However, as the Roman empire spread across the European continent, the popularity of the drink, and the spices that went into making it, would continue to advance in the centuries that followed. For that matter, mulling spice has more uses today — in and out of the kitchen — than you may realize. 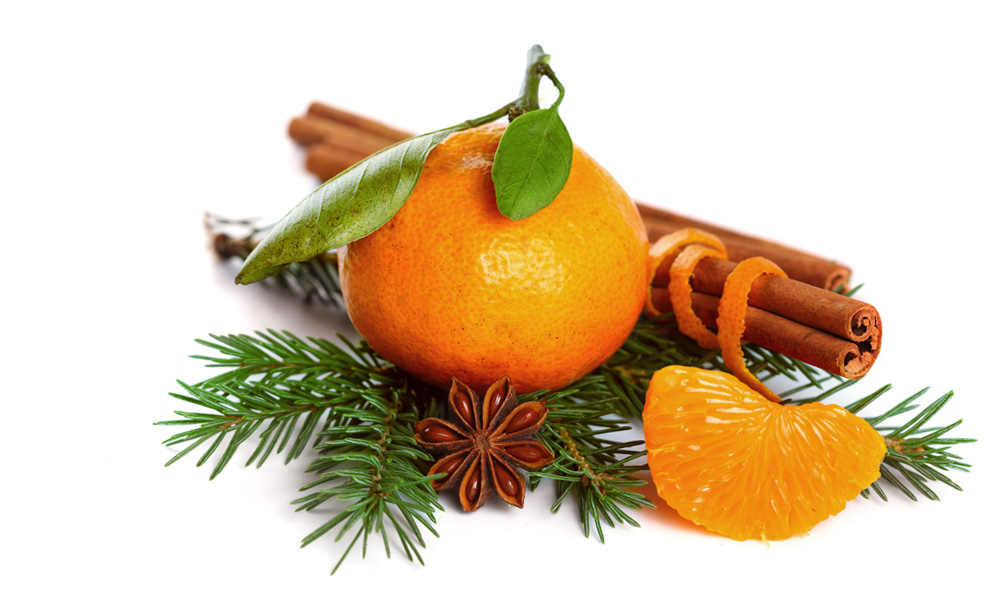 Despite its ubiquity in many western cultures, there is no one universal formula for a "mulled spice mix," nor is there one universal recipe for the mulled wine punches enjoyed so readily by these cultures during the holiday season.

Waste Not, Want Not
To the everyday ancient Roman, warm wine was known as calda, and simply consisted of wine diluted with hot water. Those who could afford to spare a pinch of herbs or spices, normally reserved for food preservation or medicine, would add them to the mixture to make the flavor more interesting. Drinking warm, spiced wine was more an exercise in frugality than culinary flair since the method was devised to prevent the waste of wine rejected during production or simply leftover at the table. As an added bonus, the spices helped to fortify the body (and help wine that had turned taste better). 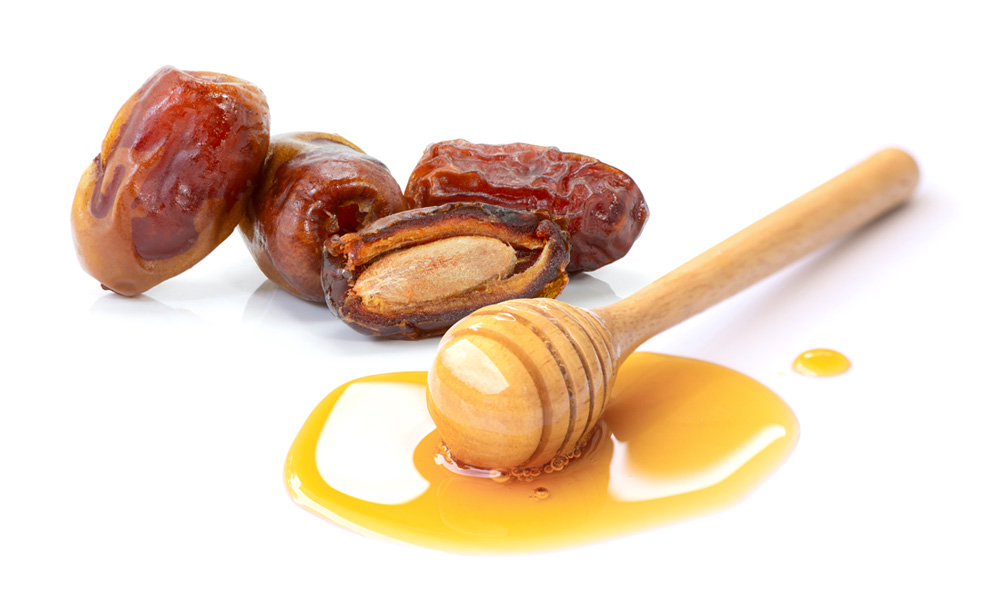 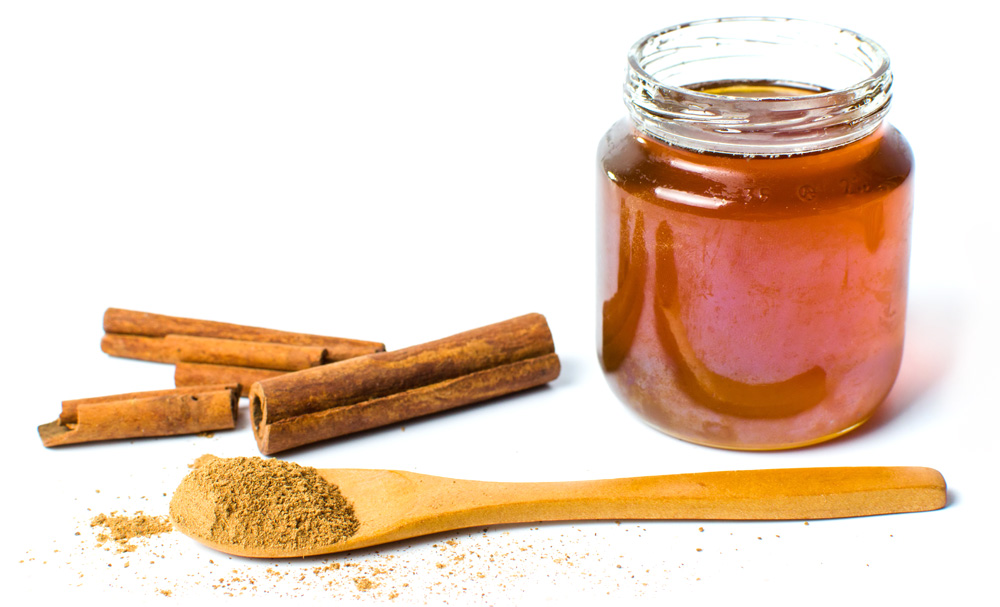 The notable gastronomer Marcus Gavius Apicius (14–37 AD) elevated the formula to include expensive sugar and spices, making spiced wine a beverage of the wealthy. His creation, known as Conditum Paradoxum (“surprise wine”), called for six sextarii honey (about six pints) and two sextarii wine (about 2 pints) boiled and reduced in a bronze vessel, spiced with “3 scruples of mastic” (a resin extracted from a species of tree found exclusively on the Greek island of Chios), black peppercorns, fennel seeds, bay leaves, saffron, and dates, including the stones.

Although mulled wine was quite popular in Victorian England by the mid-19th century, we have Charles Dickens to thank for making mulled wine a tradition at Christmas.

Mulling Goes Medieval
In the 12th through the 15th centuries, spiced wine became widespread throughout France, Spain and eventually Germany and England. At this point, spiced wine graduated to mulled wine, incorporating into it a combination of spices that more closely resembles the typical mulling spice blend we’re familiar with today. This medieval adaptation of the drink was known as Potus ypocras (hippocras), named in honor of Hippocrates, who thought spiced wine would aid ailments.

It would take until the mid-16th century for mulling spice mix ingredients to become more uniform. For example, an early recipe published in Curye on Inglish: English Culinary Manuscripts of the Fourteenth-Century, called for gyngyuer, longe peper, clowis, notemugges, carewey (ginger, Indian long pepper, cloves, nutmeg, caraway) and spikenard, plus “a half unce; of galingale,” an herb (galangal root) closely related to ginger. The recipe published in Good Housewife’s Jewel in 1596 simplified the recipe and set the standard for the next 250 or so years: “Take a gallon of white wine, sugar two pounds, of cinnamon, ginger, long pepper, mace not bruised galingall [sic]…and cloves not bruised. You must bruise every kind of spice a little and put them in an earthen pot all day. And then cast them through your bags two times or more as you see cause. And so drink it.”

A Holiday Tradition
Although mulled wine was quite popular in Victorian England by the mid-19th century, we have Charles Dickens to thank for making mulled wine a tradition at Christmas. In his 1842 novella, A Christmas Carol, the miserly Ebenezer Scrooge, gives a post- epiphany salute to his overworked clerk, Bob Cratchit, with “I’ll raise your salary, and endeavor to assist your struggling family, and we will discuss your affairs this very afternoon, over a Christmas bowl of smoking bishop, Bob!” The “smoking bishop” to which Dickens referred was a mulled wine punch, so named, according to Andrea Broomfield, author of Food and Cooking in Victorian England – A History (Praeger, 2007) because, “Its whimsical name recalled its medieval origins when it was sometimes served at guildhalls and university banquets in bowls that resembled a bishop’s miter.”

Victorian Variations
Depending on the fermented alcohol used, popular Victorian variations included the Smoking Cardinal (made with champagne), the Smoking Archbishop (claret), the Smoking Pope (burgundy) and the Smoking Beadle (wine infused with ginger and raisons).

Germany Glows Up
The tradition of ringing in Christmas and the new year with mulled wine spread from England across the European continent, By the late 1800s, browsing holiday shoppers in Austria and Germany were treated to a mulled cider called Glühwein by shopkeepers, a tradition that continues today. In Poland, holiday shoppers enjoy Piwo Grzane, a hot beer mulled with fruit and spices. In Scandinavian countries, holiday mulled beverages called Glögg (Swedish), Gløgg (Norweigian) may be made from red wine, vodka or brandy, and are typically flavored with ginger, cinnamon, cloves and cardamom.

Simmering mulling spice mix as a stovetop potpourri is an easy way to fill your home with the scents of the holiday.
aromatics and ambiance with
MULLING SPICES
Beyond making mulled wine and other spicy festive beverages, mulling spice mix can often be found simmering on stovetops as holiday potpourri. At any time, it can serve to evoke warmth during cozy cold-weather gatherings. Perhaps you have already added evergreen boughs to the mantle and holy wreaths to the front door, or perhaps you prefer a decking out a tree last-minute the night before Christmas morning. Or maybe you celebrate differently, or even not at all, but still love the aromas of the season. Either way, we suggest this simmering pot of spices that will transform your home and fill it with the seasonal ambiance of spicy baked goods and citrus.

HOW TO USE MULLING SPICES AS POTPOURRI
The first thing to know is that almost all the directions below have lots of allowance for substitutions and/or are outright optional. The exception being the first, you'll want to start with a decent amount of water in a pot, and you'll add more water to it during the day as evaporates down. variations
As aforementioned, this 'recipe' can be altered in many directions. If you don't have mulling spice mix try adding as many of these spices as you have on hand: cinnamon sticks (or chips), whole allspice berries, whole clove buds, dried orange peels, cardamom pods (or whole decorticated seeds), and/or star anise. You could also add vanilla extract or an old scraped bean.
5.0
mulling spice mix
blend
Mulling spice mixes vary widely in their formulation. Our mix is made many of some popular inclusions: cinnamon chips, orange peel, cloves, allspice, cardamom, and star anise.
1.5 oz - REFILL $4
ADD TO CART
As with any spice blend, the ingredients that go into your holiday mulling spice mix is a matter of personal taste.
mix up your favorites
MULLING SPICES
MAKING IT YOUR OWN

custom label info included!
need new
SPICE JARS?
Each empty jar comes with a customizable label so you can keep track of what you decant. Only $1 each.
REPLACE YOUR ODD-SIZED JARS!
want a new
SPICE RACK?
Fill this wooden display rack with ANY of your pinch jar favorites for $49 (rack + 12 pinch jars).
SELECT 12 SPICE PINCH JARS!
fill with 12 pinch jars!
JOIN OUR MAILING LIST
SIGN UP
@Selefina | by adagioteas - copyright 2022
Privacy Policy   |   Cookie Policy
Ask us a question.
Anytime!
Questions?
Selefina Chatbot
You may ask me "Where is my order?" or "How much is shipping?" and I will gladly answer your question.
If you don't like my answer, our customer support team will email you a reply shortly. Ask me!
>